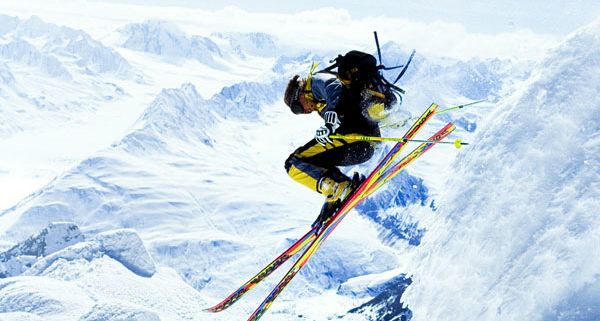 The Most Extreme Ski Runs in Europe 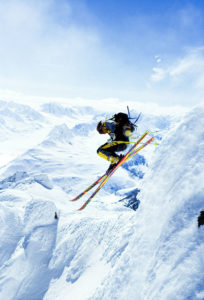 The very best thing about working in a ski resort is that you get to hit the slopes during your time off. However if you’ve been riding for a number of years then you might find that your usual red runs just don’t seem as challenging as they used to be. But just where do you go if you want to test your ski skills to the max? We’ve rounded up a list of some of the most extreme ski runs in Europe, which should only be attempted by the very bravest among you. But remember, conditions play a big part in all of this. With fresh powder they become much simpler, but after a few days of clear skies they turn into truly terrifying ice fields. Read on to find out why only the best skiers head to these European runs. 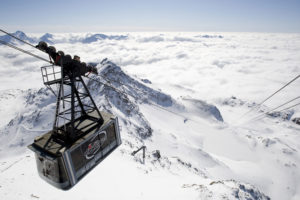 This one isn’t for the fainthearted. With 2,200m to ski down from the Pic Blanc, the Champagne Run is a real test of endurance that’ll take about half an hour if you do it without stopping. You’ll go through a mix of blacks and reds and the famous Le Tunnel run, but be prepared for some heavy snow on the lower slopes. Why’s it called the Champagne Run? Because if you finish it then you definitely deserve a drink to celebrate! 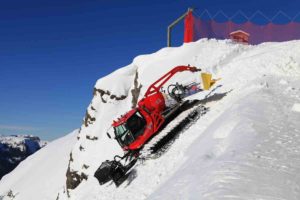 The 2500m summit makes this downhill course the longest in the world, with 4.5kms to have fun on. The famous Lauberhorn race is hosted here, where pro skiers regularly reach 160km per hour! There are also a number of challenges along the course, including the Hundschopf, a scary 130-foot jump over a rock nose. The Lauberhorn-Wengen should definitely only be attempted by seasoned skiers who have spent years perfecting their skills. 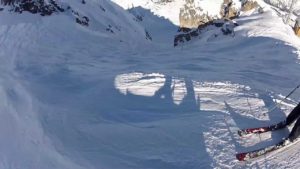 Courchevel might be best known for its stunning luxury ski chalets, but it also hosts one of the trickiest ski runs in Europe. To get to the Grand Couloir you need to follow a narrow gutter formed by the passage of other skiers, which makes it extremely difficult to get through. There are also big drops either side, and the entry to Grand Couloir is around 35 degrees, so you need to be prepared! 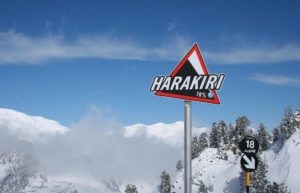 This Austrian slope has an average incline of 78%, making it the steepest in the country. It’s only 150m long, but many a skier has ended up falling over the finish line after a number of high impact tumbles. If you make it to the end you’ll be cheered by a cheering section of ski fans, and you’ll have the bumps and bruises to prove it!

This famous piste stands on the Swiss-French border close to Avoriaz and includes a 331m vertical drop. It starts with a 50m narrow pass, before leading on to two rocky outcrops which are 10m apart. La Chavanette is also referred to as a Swiss Wall, which should tell you everything you need to know about its difficulty!

If you’re looking to work in a ski resort and you’re after something a bit more exciting then try one of these destinations, we’re sure the thrillseekers amongst you will definitely agree!

How to get a ski season job as a ski chalet chef
Scroll to top
By continuing to browse this site, you agree to our use of cookies.